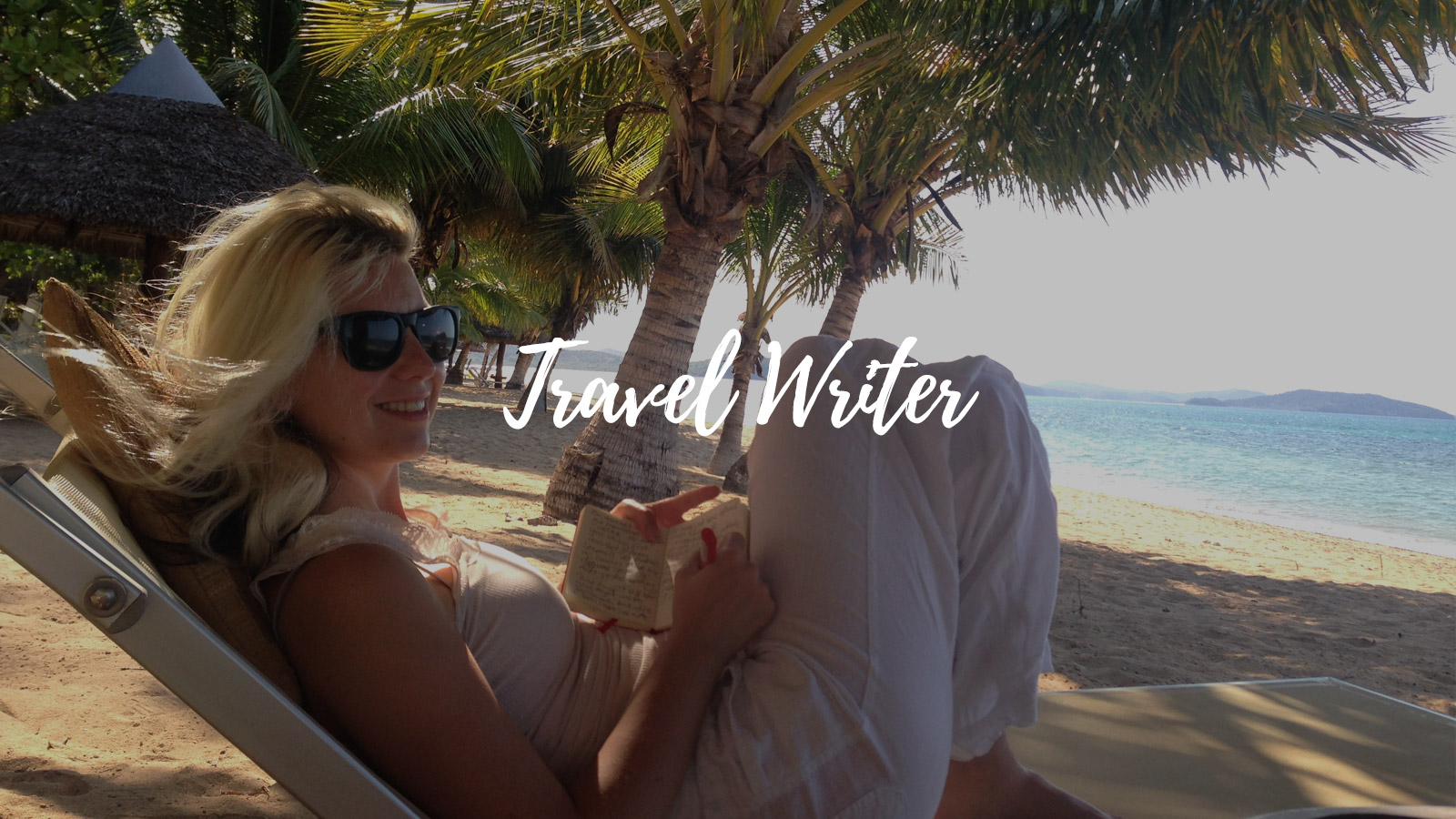 Since seeing a book in her mum’s study as a child called Words Were Originally Magic Phoebe has been obsessed with writing. She studied Journalism and Cultural Studies in university, winning department prize for Best Dissertation and gaining a first class honours degree, followed by an MA in English that she received with Distinction. Later she completed her NCTJ qualification in Journalism while working on a newspaper in Wales and made headlines on Hold the Front Page when she passed her 100wpm shorthand test after starting learning it from scratch in just six months.

For five and half years she was editor, then Editor-at-Large at Wanderlust Travel Magazine until she left to go freelance. She still writes regularly for the magazine as Contributing Editor from first person narratives to advice pages, round-ups and is also the resident ‘Gear Guru’ having established the Gear of the Year Awards – she also frequently appears in a range of magazines and newspapers in the UK and overseas including The Guardian, Telegraph, Financial Times, The Times and Metro. And she also regularly appears on BBC Radio 4’s From Our Own Correspondent with reports from around the globe.

She writes monthly blogs for Wanderlust and Calm.com – where she is also Sleep Storyteller-in-Residence, penning bedtime stories for grown-ups. She has won several awards for her work (including writing, editing and photography) including:

Best Broadcast 2018 – Visit USA Media Awards – ‘From Our Own Correspondent’ She was also shortlisted for the Travel Media Awards 2016 for Travel Broadcast Programme of the Year (for Walk in the Woods  and Travel Guidebook of the Year for Book of the Bothy); The Independent Travel Awards for Best Guide Book (Book of the Bothy). And in 2016 was named 6th Best Travel Blogger in Britain at the AITO Travel Writer’s Awards for her piece on Climbing Mt Fuji in Japan.

Want to commission Phoebe to write a feature or do some copywriting for your publication, website or client? Contact her here.