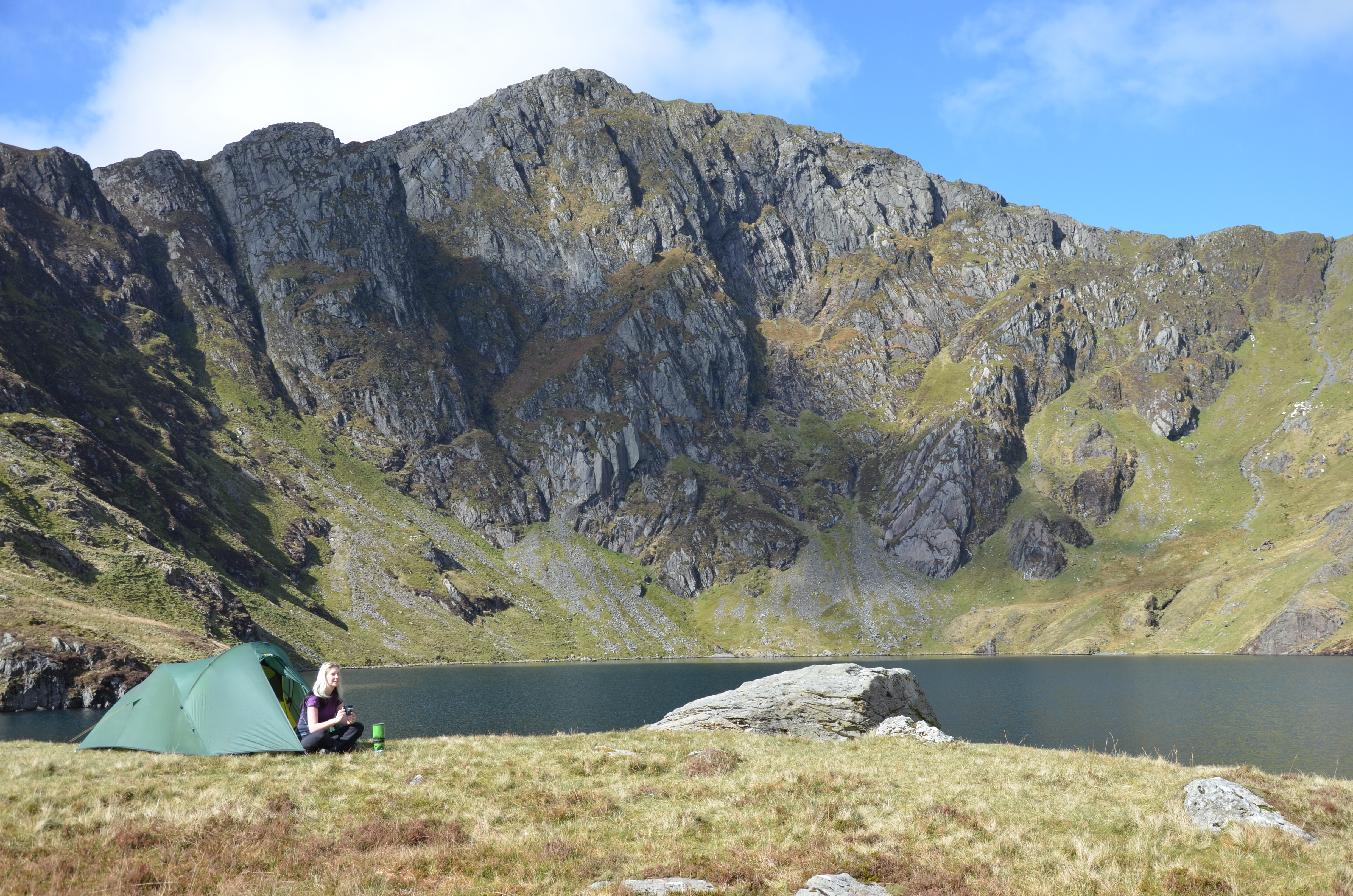 In May 2019 Phoebe heard about a scheme being piloted to charge people to wild camp in some of the UK’s National Parks. It was done quietly, without much hoopla, under the guise of ‘opening up’ our protected outdoor spaces for more people.

Of course by doing this the opposite was actually true. That’s because once you put a charge on accessing the outdoors you restrict it’s use immediately. And who are the ones who arguably need the outdoors more? Those in underprivileged areas who will not be able to afford a £20/night charge (that’s more than an actual campsite but in this case with no toilets or facilities).

Phoebe has long been an advocate of wild camping, before it was given marketing savvy names, before Instagram and before it was as cool as it is now. And how did she get into it? On returning home with no money and trying to find adventure for free. Within the mountains, moorlands, forests and hills she learned so much – not just about the Britain but about herself too. If that had cost £20 a time, her life would have been very different.

Back in 2017 when Loch Lomond and the Trossachs National Park took the shortsighted step to make wild camping illegal around all the prime spots of Loch Lomond – the nearest national park to Glasgow – she wrote a comment piece for The Guardian, appeared on BBC Breakfast, and spoke on radio stations all over the country about how this represented a slippery slope for access rights. So passionate was she, that she even made her own programme for BBC Radio 4’s You and Yours to highlight the issue.

That’s why, when she heard this latest plot, she had to expose it. You can read her full comment, published on May 30th, 2019 here.

Thankfully since then, other outdoor advocates, magazines, organisations and individuals joined the fight and, the scheme has been suspended. The group behind it – called UK Wild Camp – said ‘we seem to have inadvertently kicked over a hornets’ nest among the existing wild camping community’.

Too right they did. But we need to monitor this. Those who have ever spent the night outdoors know it’s freedom, it’s life-affirming healing power and how a million stars in the sky always wins out against a 5-star hotel room. It should always remain free and open to all. But where there are people discovering its mental and physical health benefits there is always someone looking to profit from it. Let’s not allow those rights we have, that were fought hard for back in 1932 in the Mass Trespass and by activists like Phoebe’s heroine – the unsung hero Marion Shoard, be slowly eroded away to line the pockets of a privileged few.